Goyang city is located just northwest of Seoul and, with a population of more than one million, is the largest city in northern Gyeonggi-do(the second largest city in the province after Suwon city). The name ‘Goyang’ is derived from the names Gobong and Deokyang, which were two counties that were joined together in 1413 by King Taejong.

Goyang city is becoming one of the 21st century's representative cities in Korea that is based on time-honored history and tradition. Goyang city has been transformed as the best city with optimum city-infra through regional economic vitalization, environmental friendly residential area, convenient transportation system, international level of cultural sports facilities, well balanced welfare system, residences-centered and honest administration, and high value of industrial facilities.

Goyang city can be easily accessed through Seoul Ring-Expressway and No. 1 & 2 Jayuro-Expressway from adjacent area or can be reached just in 20 min. through establishment of city rails and metropolitan area express rails such as subway line number 3, Gyeongui Line(Railroad) and KTX. The further establishment of smart transportation system is in progress through the construction of GTX. 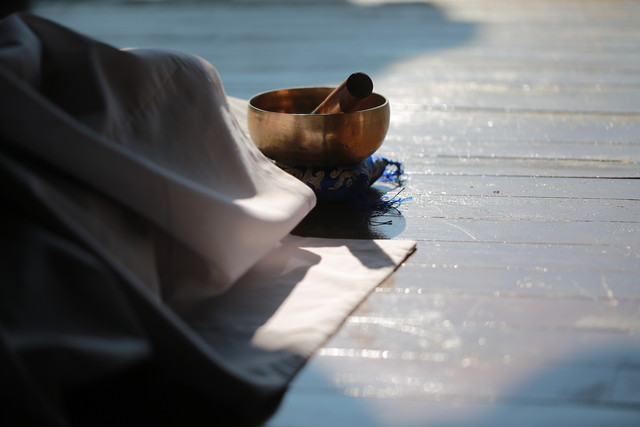 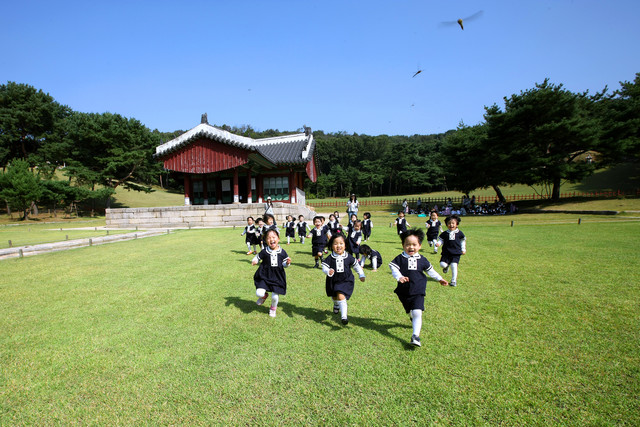 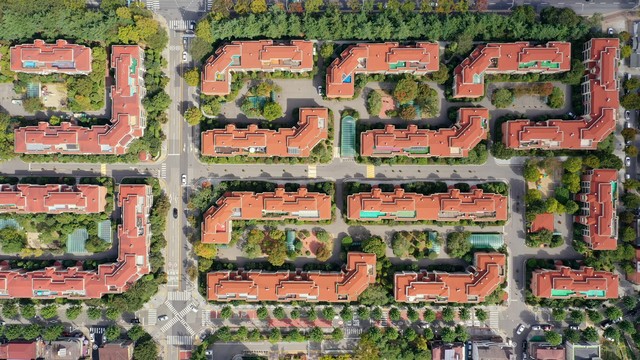 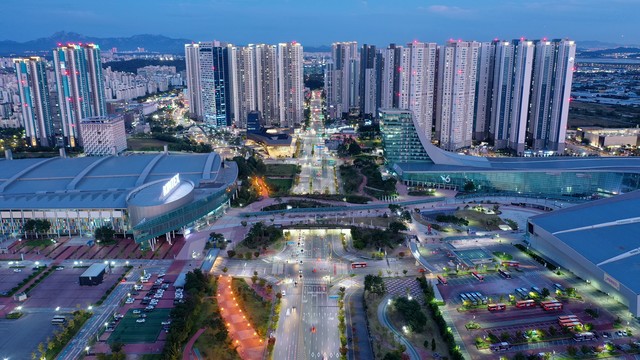 Goyang city is famous for its MICE industry. The city not only holds Korea's largest exhibition & convention center KINTEX(Korea International Exhibition Center), but also offers a great business environment, professional services and world-class industrial facilities including hotels, restaurants, unique venues, shopping and tourist spots. Goyang city, as a MICE destination, has all the basics of a good host and unique Asian setting like nowhere else.

Goyang city has great connectivity from all over the world. The two award-winning international airports(Incheon, Gimpo) is nearby, which respectively operates scheduled passenger flights from over 180 worldwide destinations. This means that Goyang city offers market access to 4 billion people within a 7-hour flight radius. The extensive airport-to-city transportation network(airport limousine bus, high-speed Airport Express train, taxi) makes business travel in and out of the city even more effortless and enjoyable. With visa-free travel for visitors from over 170 countries, open trade policies, and widely spoken English, doing business with the world from Goyang city is an easy and efficient process.